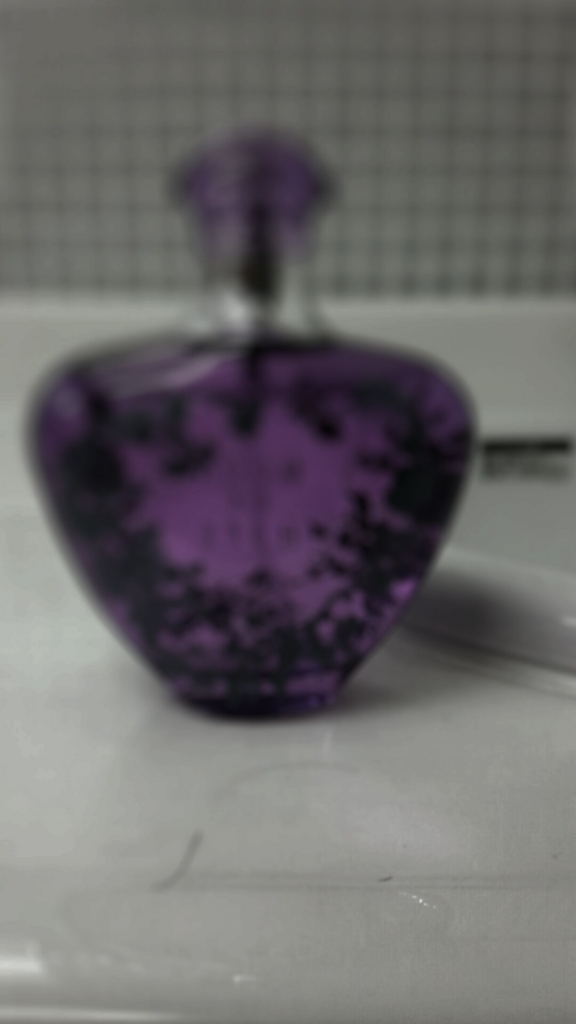 I float in the rich suffocating smell.

The space like having no gravity takes away a sense of direction from me.

I am to be nowhere.

The bright moon is melting a square city which barely exists with its milky white light.

But it is autumn now. Probably, one of my senses affects my brain.

It let butterflies flutter by ignoring law of conservation of mass.

LAW OF CONSERVATION OF MASS

When I was a second year student in high school, summer vacation, that bench in the evening, after the club, deodorant. I didn't like physics because I felt it disentangle the world. I wanted the world to be tangled. At least, I could float in it.

Now, I'm far away from physics. I live with trembling falling down toward me. The trembling appears one after another, making sound like rusted doll.

There is a glass surrounds me not to scatter the smell.

I think deodorant after the club is still better.

I imagine my breaking the glass.

I imagine my delivering the rich smell of jasmine and cedar wood  to the moon.