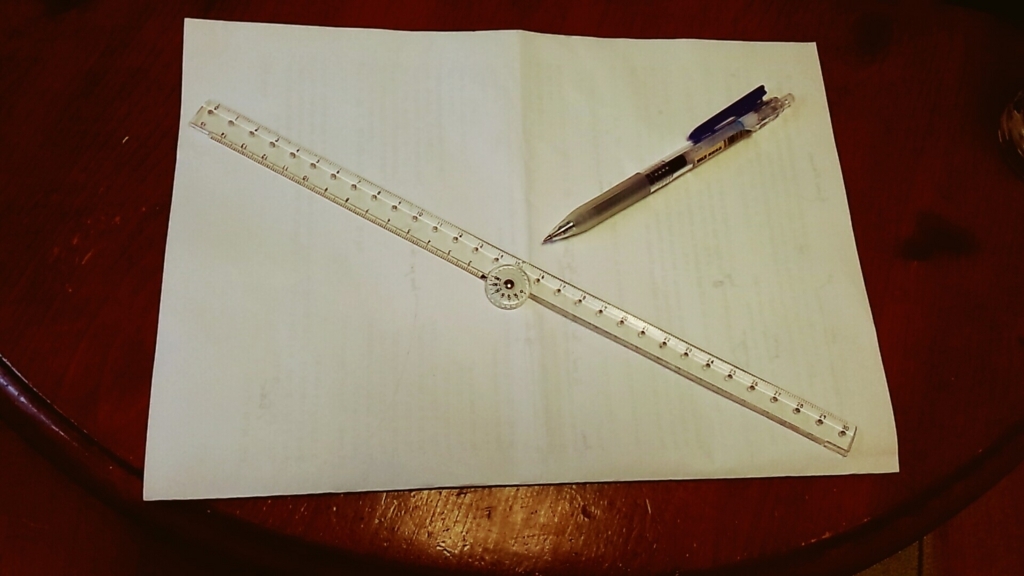 "The Edge" was so close.

I had wandered in Shibuya for about 30 minutes, probably. I had coincidentally got to the place.

I had imagined that "The Edge"had been so far. So, I had never thought of my coming here.

The place was dark, and I felt the bad smell as if I had been in an old public toilet.

Dirty concrete walls of old buildings stood on my both side. Graffiti were on the walls.They said "PEACE".

The atmosphere was gloomy because of rain.

There was no one except me, of course.

On the ground, the line which showed here being "The Edge" was clearly drawn.

A mouse ran out from the hole on the wall and vanished into another hole soon.

I had tried not to come here. Strictly speaking, I had been told not to.

"So dangerous" My teacher had said when I had been in elementary school.

Because of it, all my classmates said so, and I had thought, too.

But finally, I had come.

Since I had come all the way here, I wanted to be in "The Edge" a little more.

Over the line, he stood. I thought he place was also "The Edge" like here.

His face was different from mine.

His language was different from mine.

He was different from me.

"What are you talking about?"

"What are you doing?"

"In your place, don't people die?"

"I've got the feeling that we can become good friends."