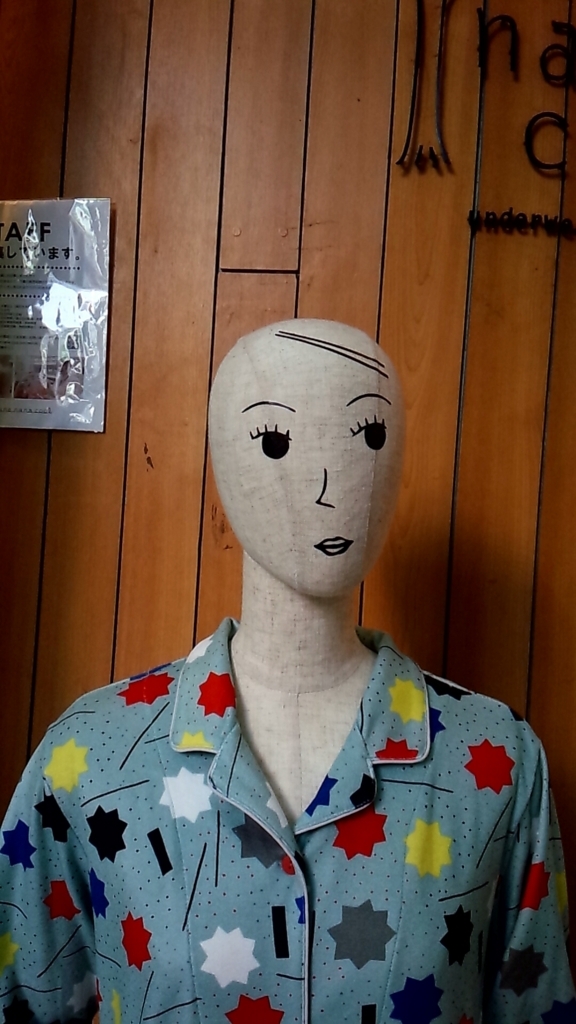 What, what makes you keep such a foolish face ?

It is definitely weird, definitely, in this world, I can't explain well, I have never been able to explain well for 25 years. But, absolutely weird. Otherwise, I would never cry lying down on the ground  in front of the foolish mannequin standing in a shopping street..

I had been seeing her for 5 years. But the end had come, suddenly.

I wouldn't be able to erase the moment from my brain.

"It's none of my business"

The mannequin seemed to say like this. I thought it was definitely the symbol of peace.

The cloth it wore was, well, couldn't, couldn't endure, this, red, red, in many colors, on, its cloth, its body,  was, the memory, at, that, time, never, disappear, memory, sweat, screaming,  sudden alert.

At the moment, I had had lunch with her in my house.

"Finally, they had come" I had thought and seen the sky.

But, there had been no bomber in the sky.

Instead, on the ground, right in front of us, there had been a lot of soldiers with guns.

I had never thought they came to such a peaceful town.

I had started to run away with her.

They had shot even civilians.They had never cared whether the person had been soldiers or not.

In front of the station, the station we used to meet, I had heard the voice behind me. The voice familiar to me, but it had contained despair. I hadn't  wanted to look back, but, but, the voice, but ,Her body had been like, just like the red part on the cloth it wears…

The town was in silence. The real world had stopped being real.

The symbol of peace which had escaped from the tragedy would never cast a glance on me.